Aegir was the ancient Norse god of the sea. The Northmen believed that there was one great ocean that circled the world. Thus, everything was connected. There is a parallel in modern chaos theory, the idea that complex and apparently chaotic systems nonetheless have patterns and the beat of a butterfly’s wings can cause a tidal wave on the other side of the world. Inspired by these things, Rachael’s ‘Aegir’ portfolio of energetic ocean waves captures the essence of the ocean. There are no cliffs, beaches or lighthouses here for the ocean to express itself against. The photographs are pure light and life. Look for long enough and you will swear you see them move. These photographs are designed to work as large stand alone pieces or as collections of smaller prints. As featured in Outdoor Photography Magazine, April 2020. 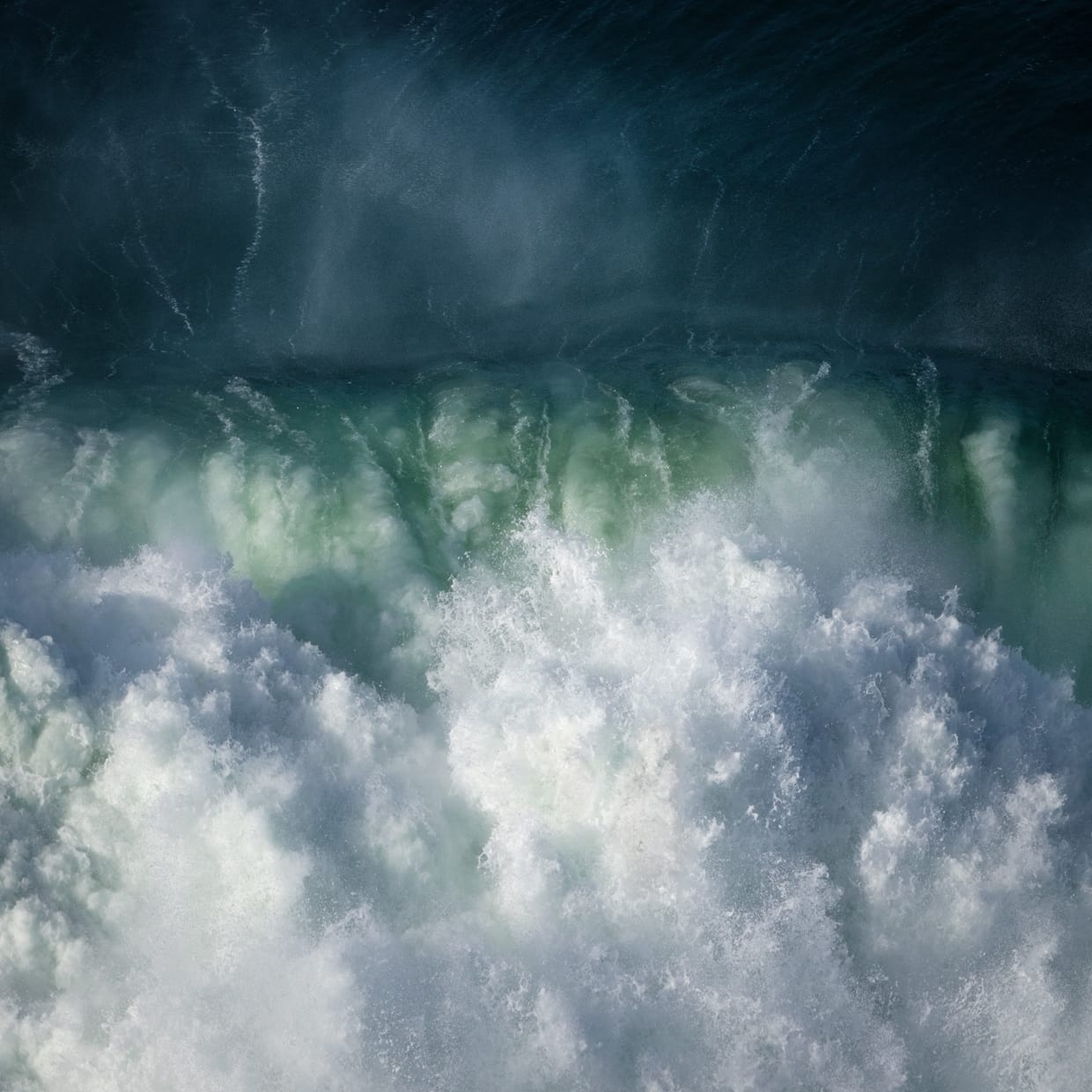 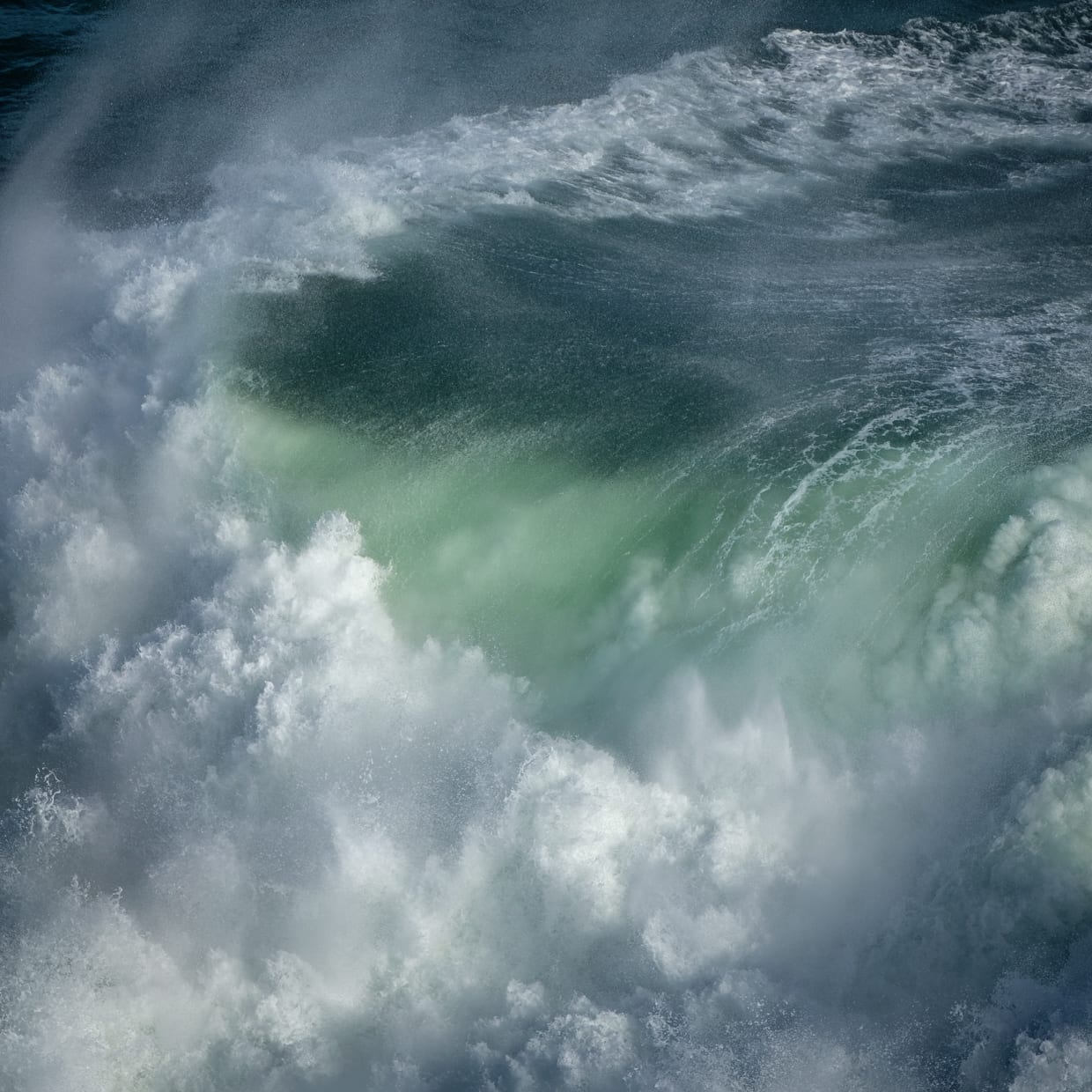 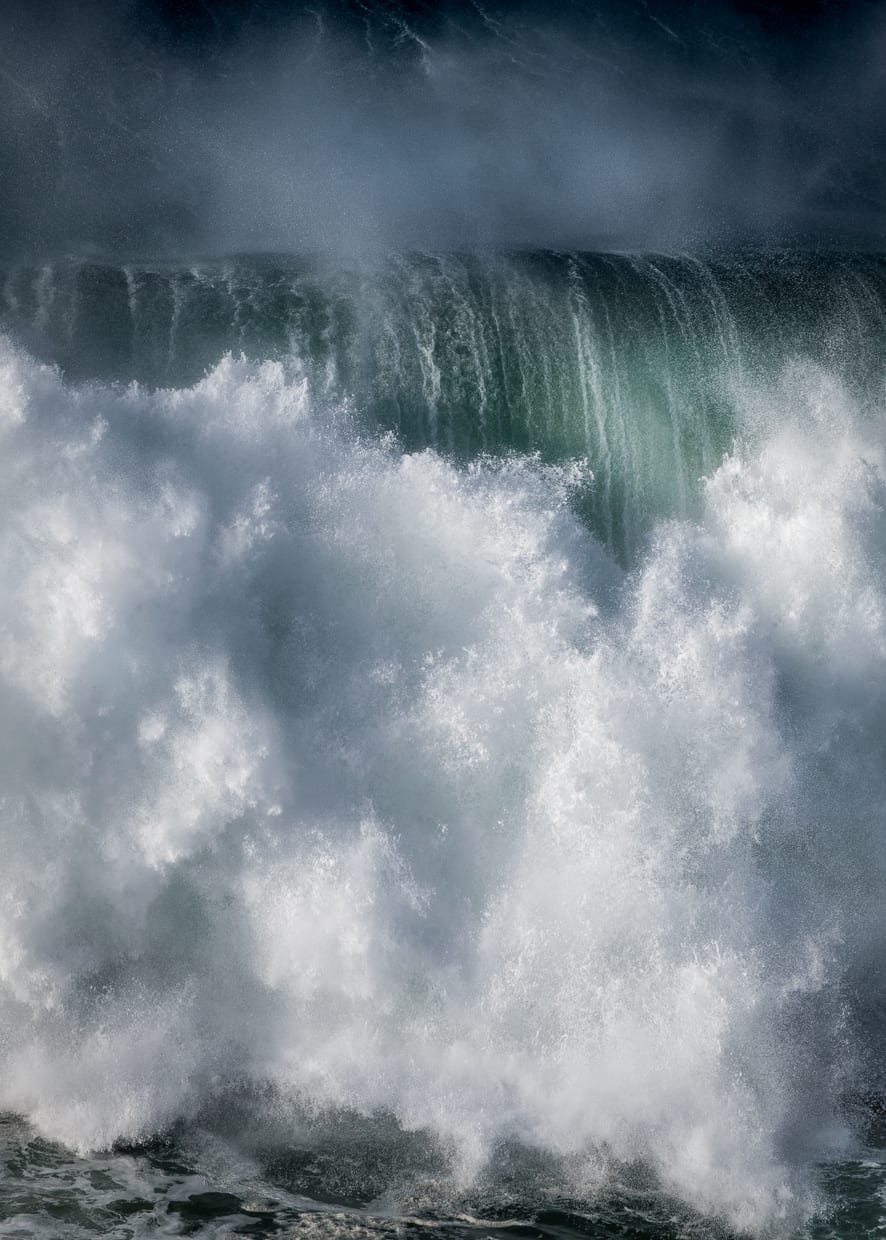 Portrait of a Wave 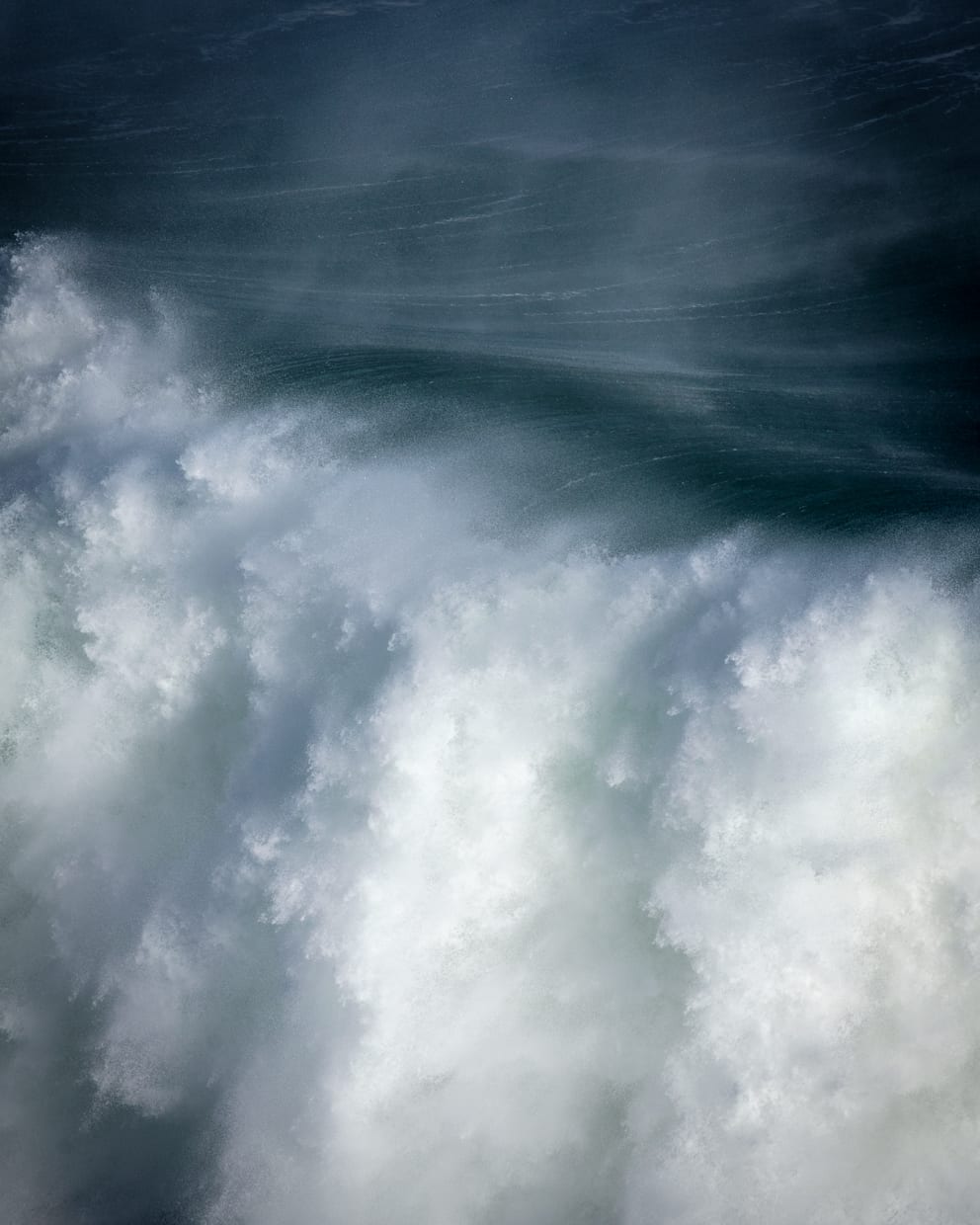 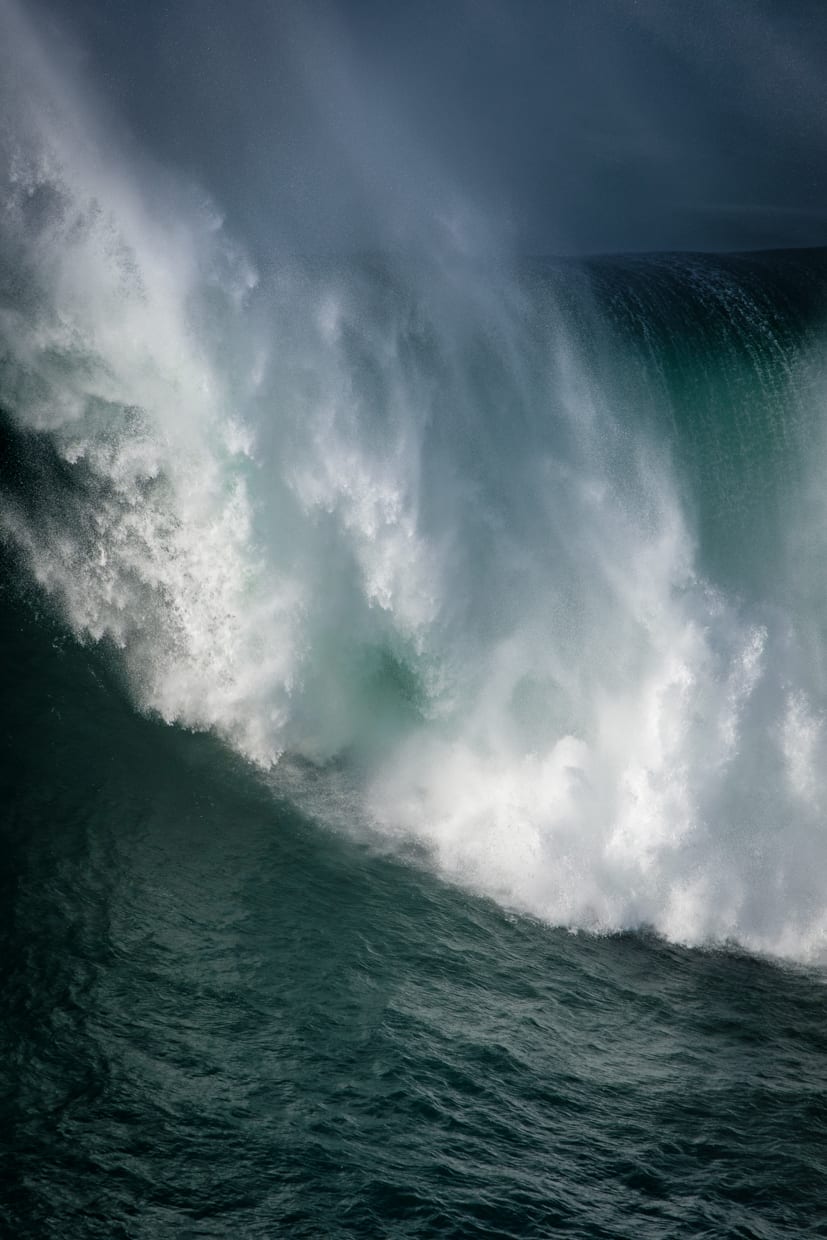 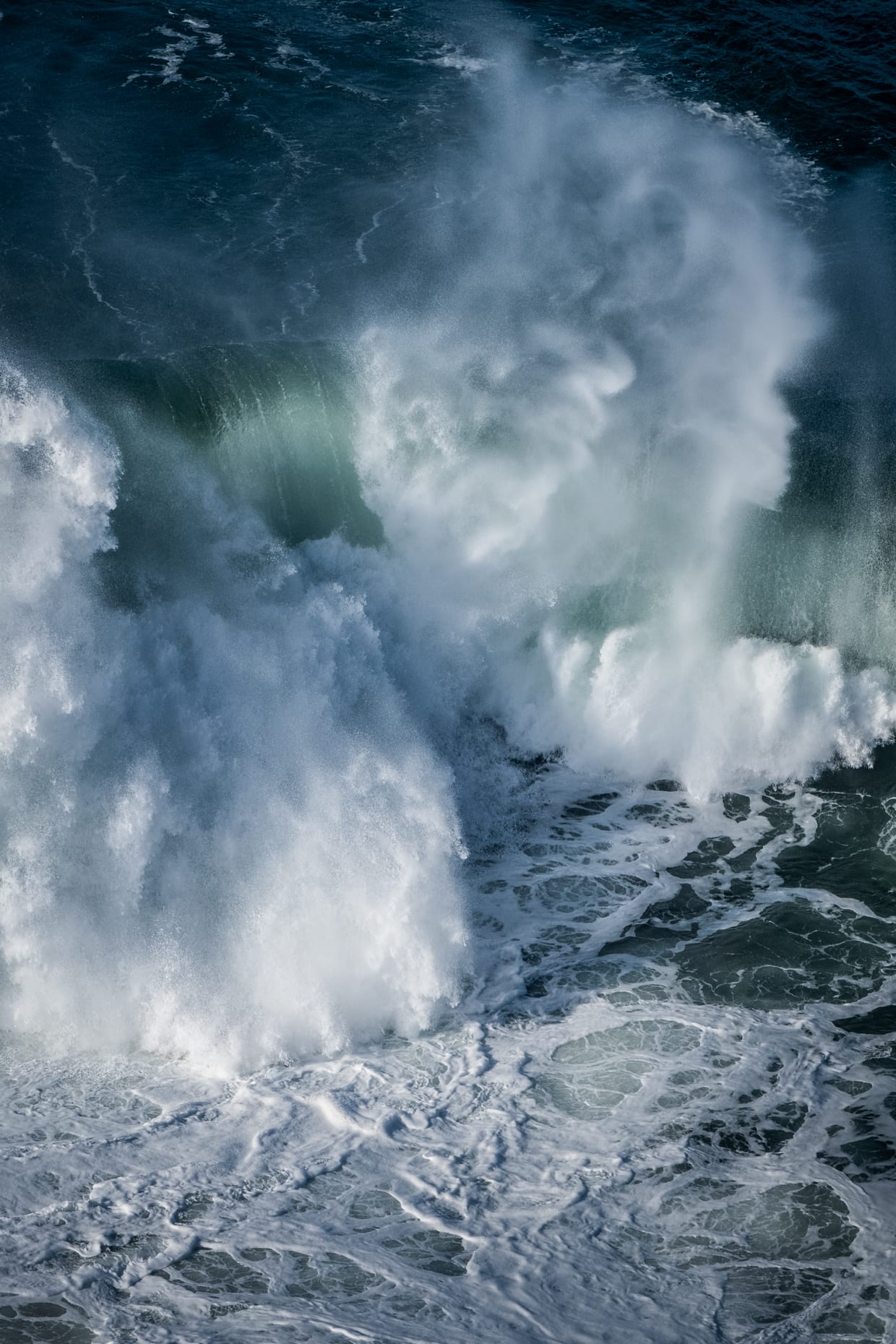 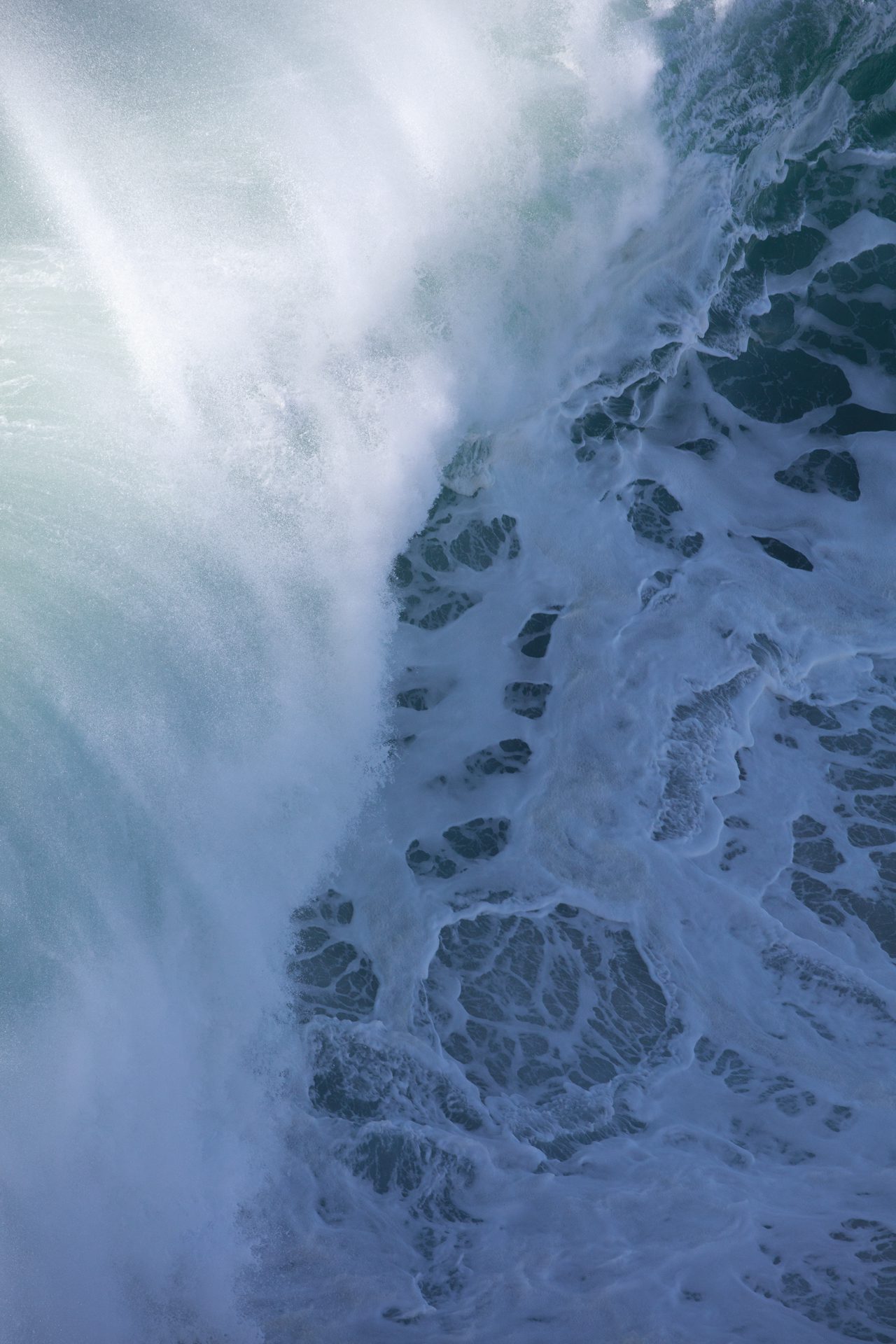 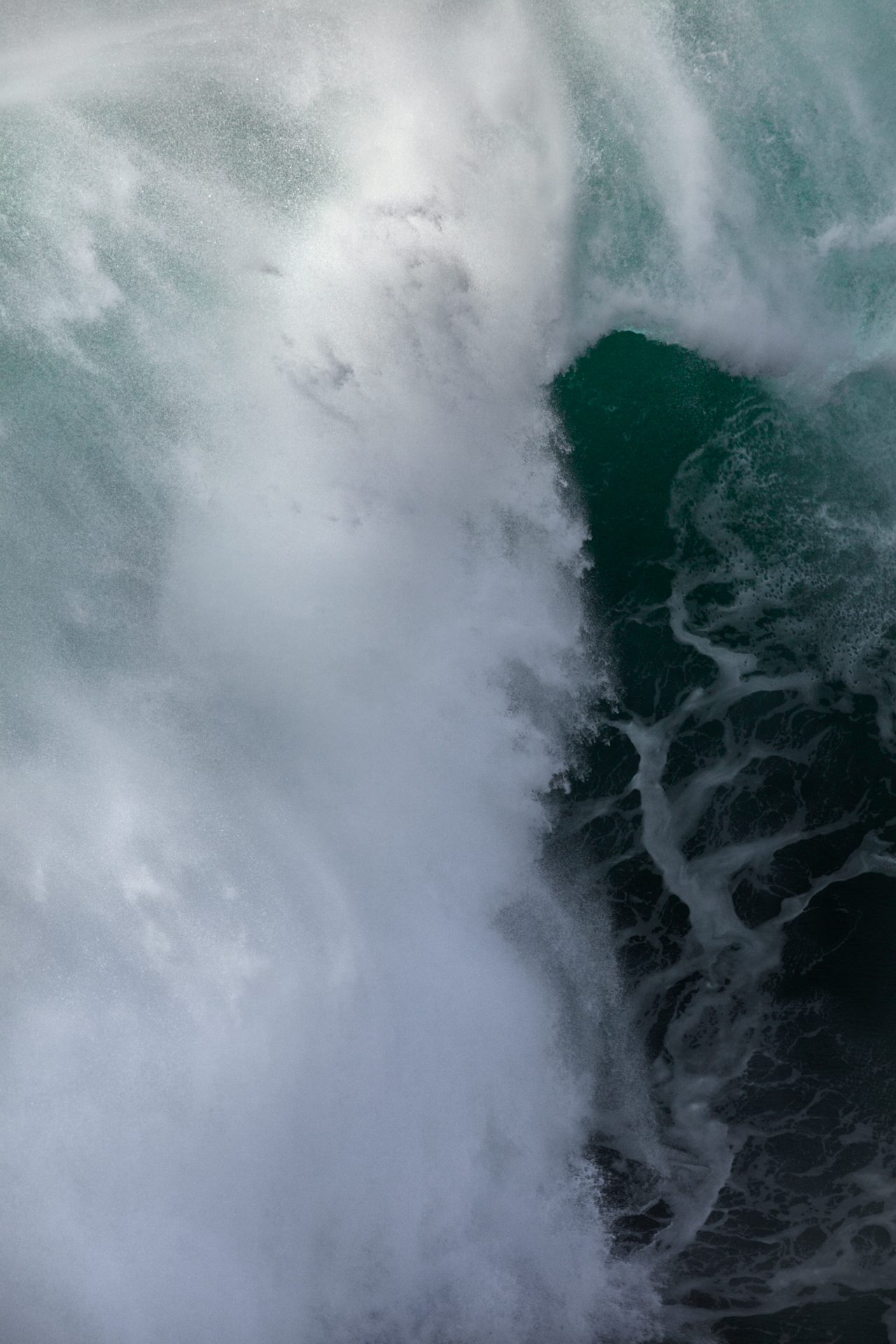 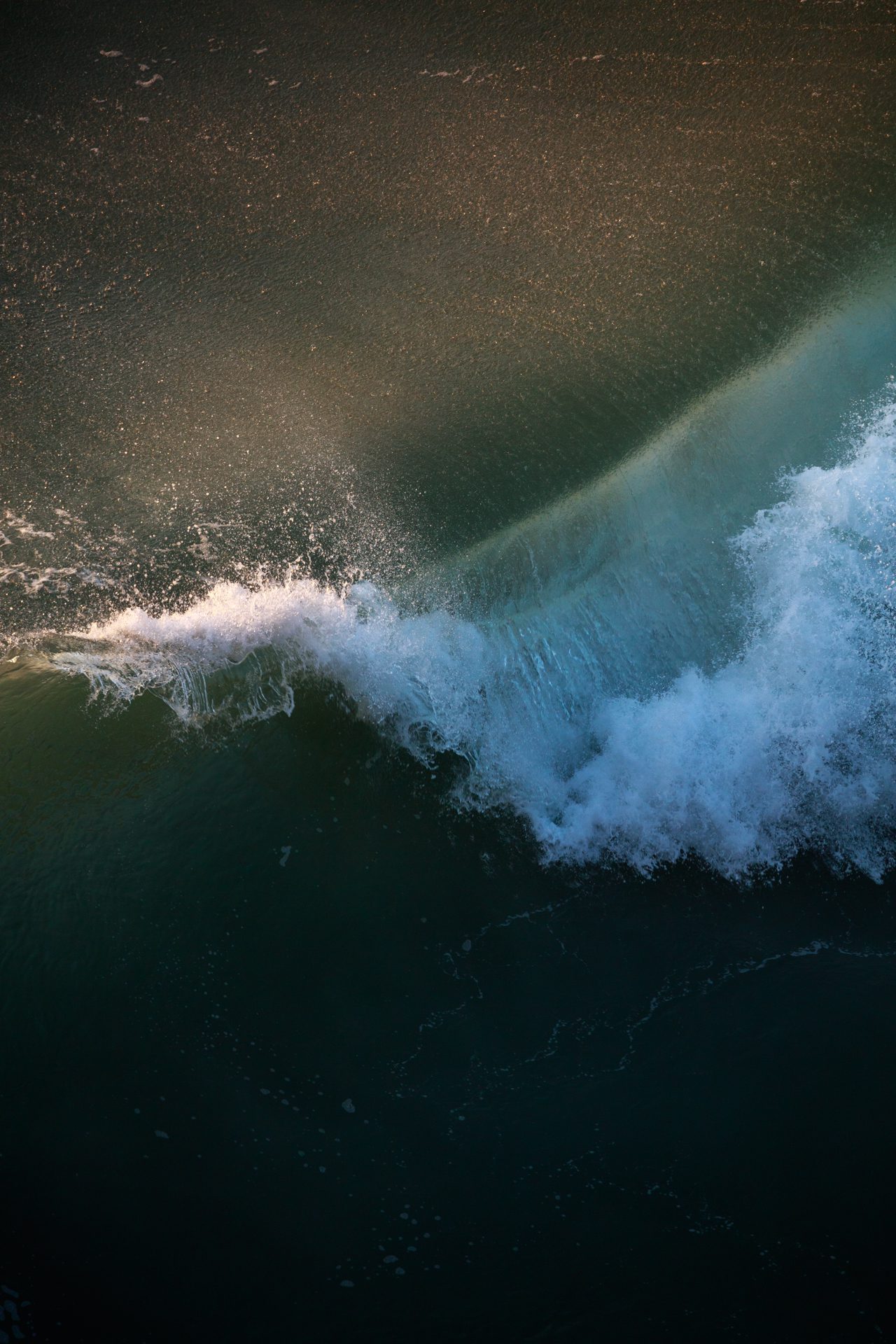 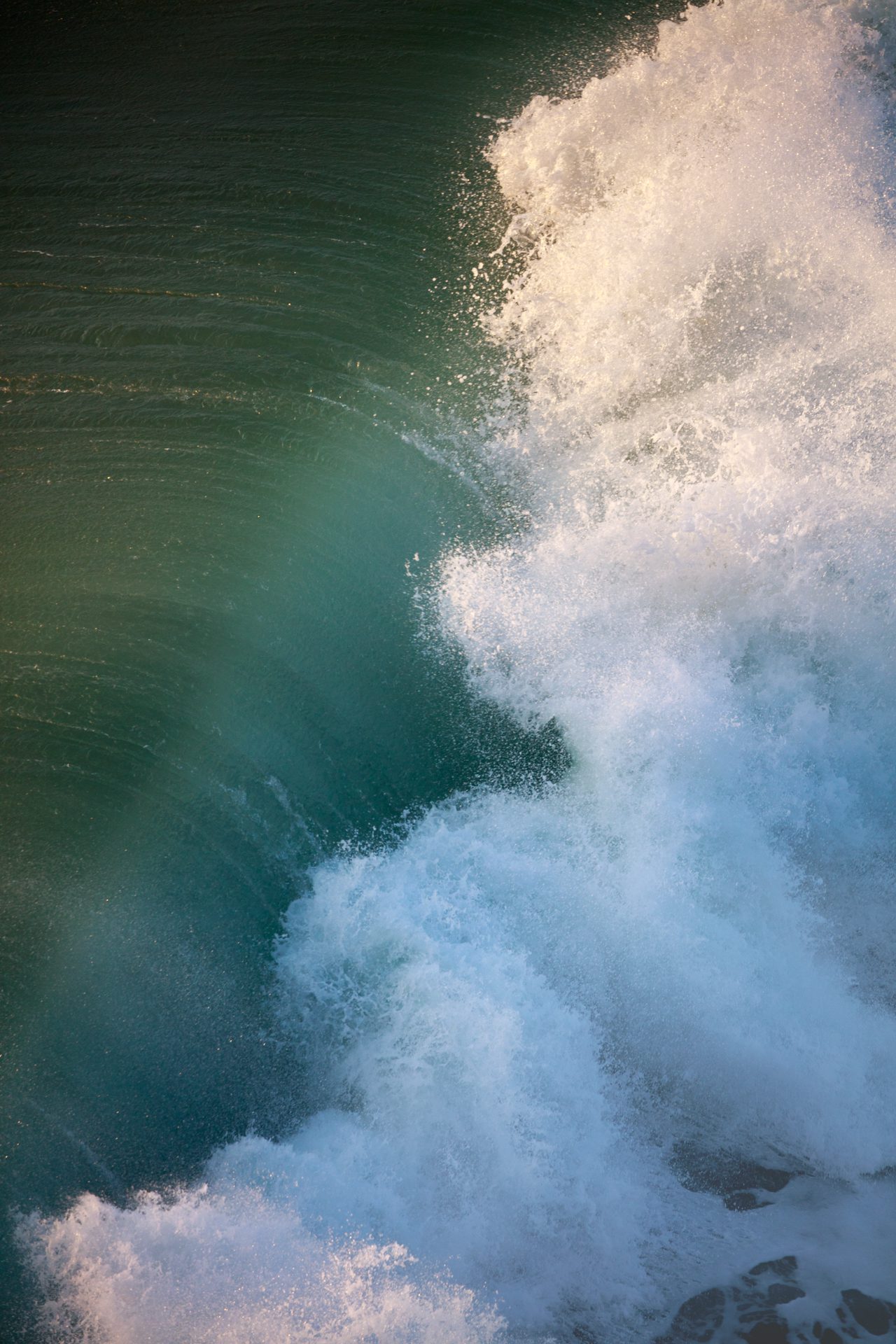 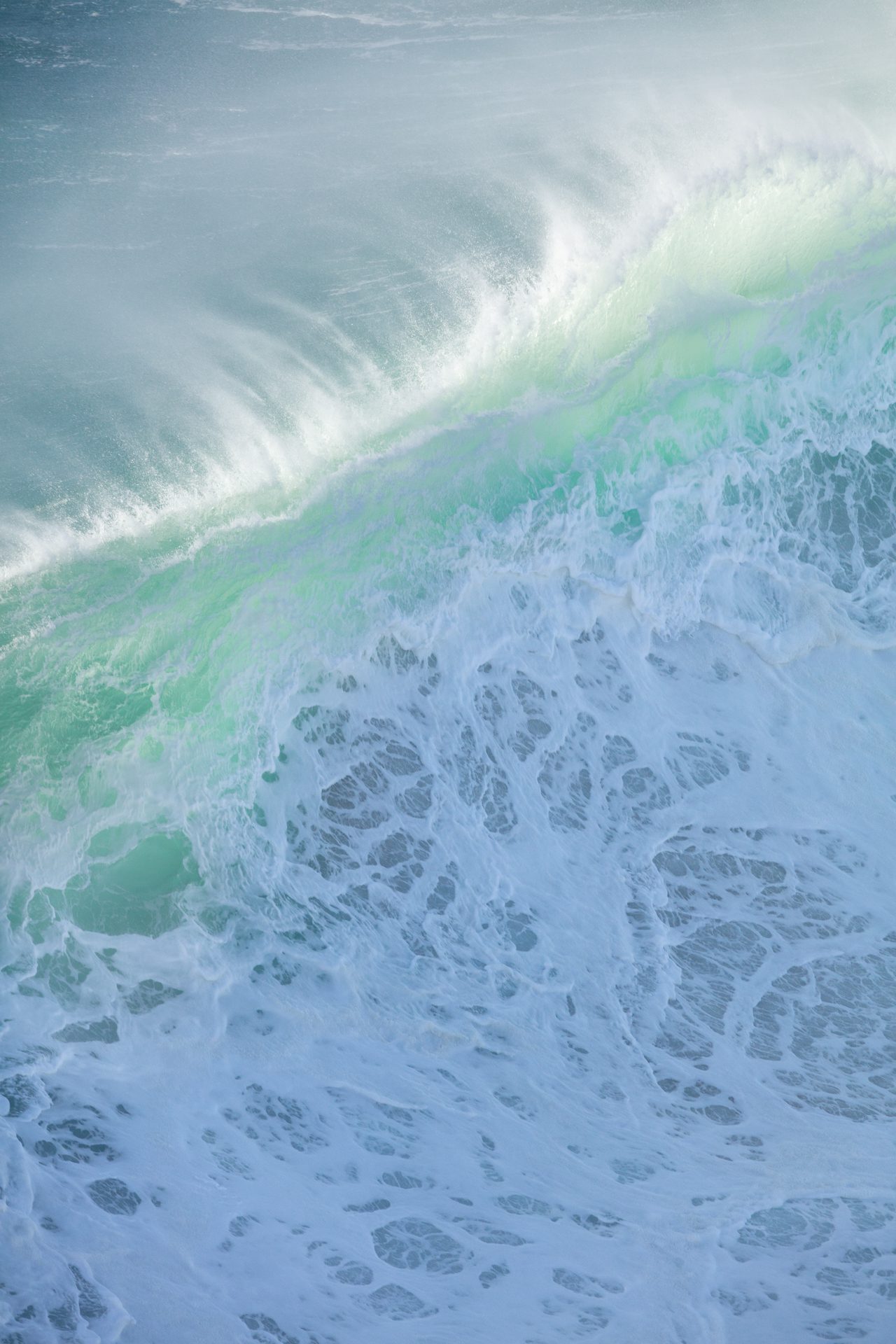 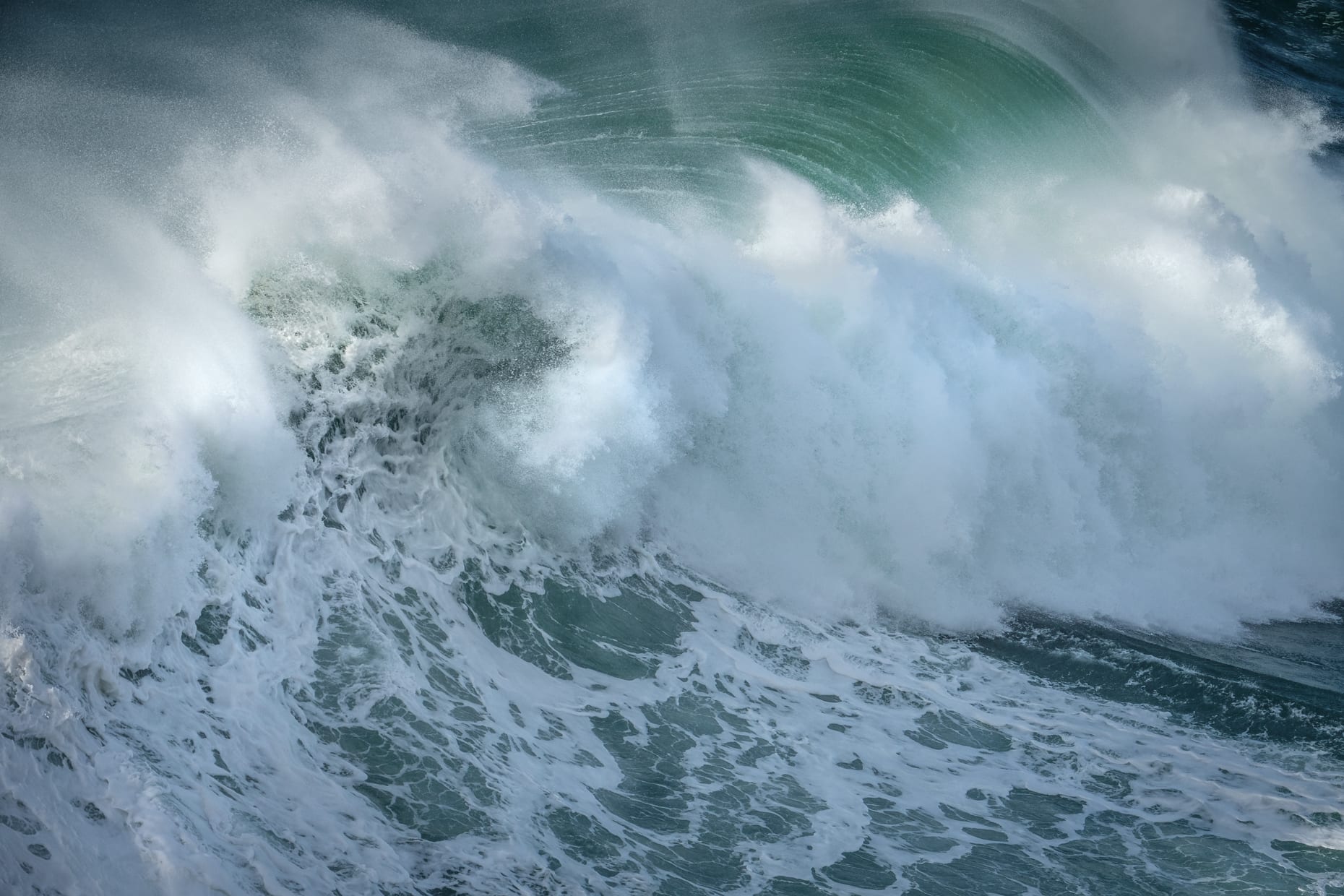 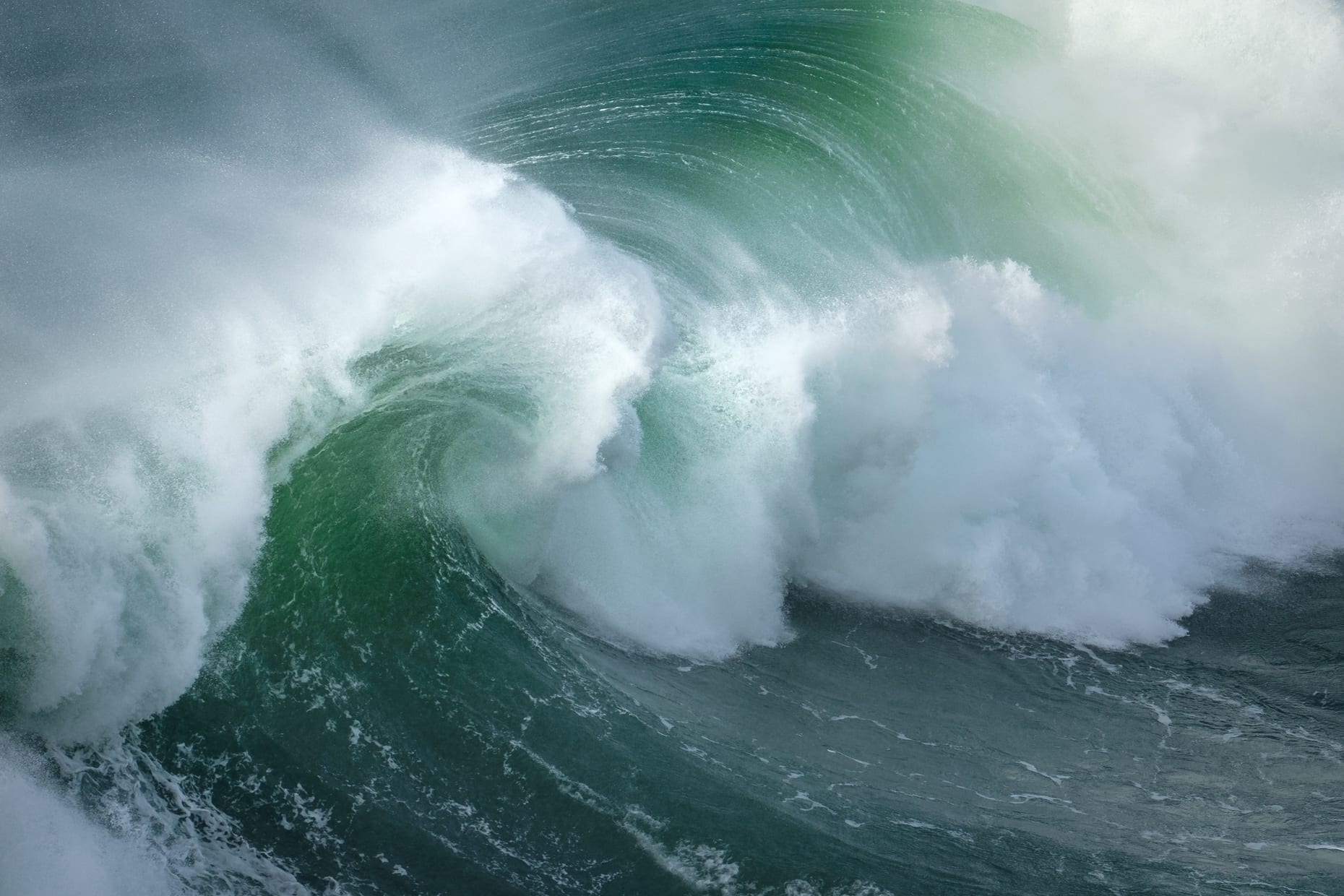 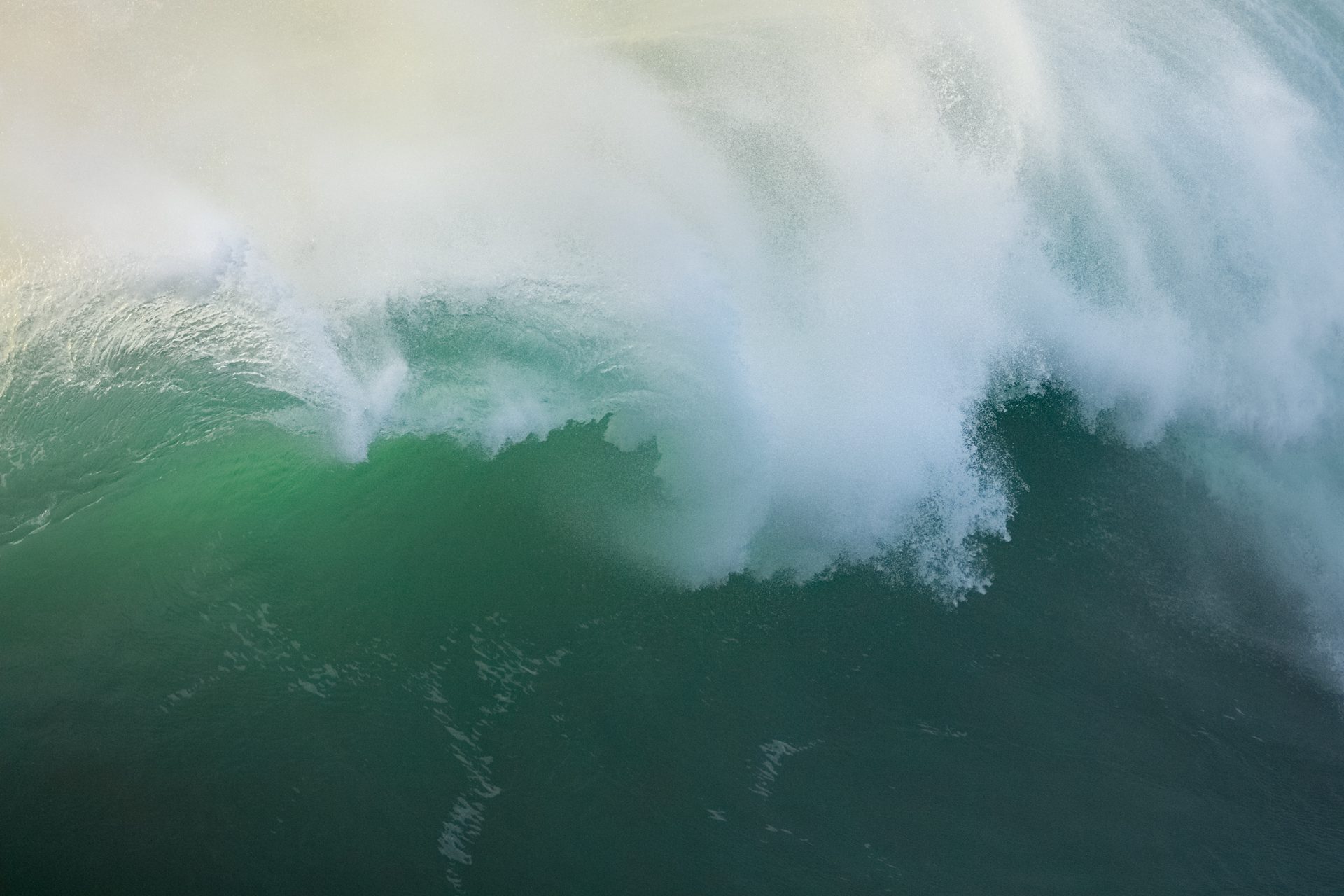 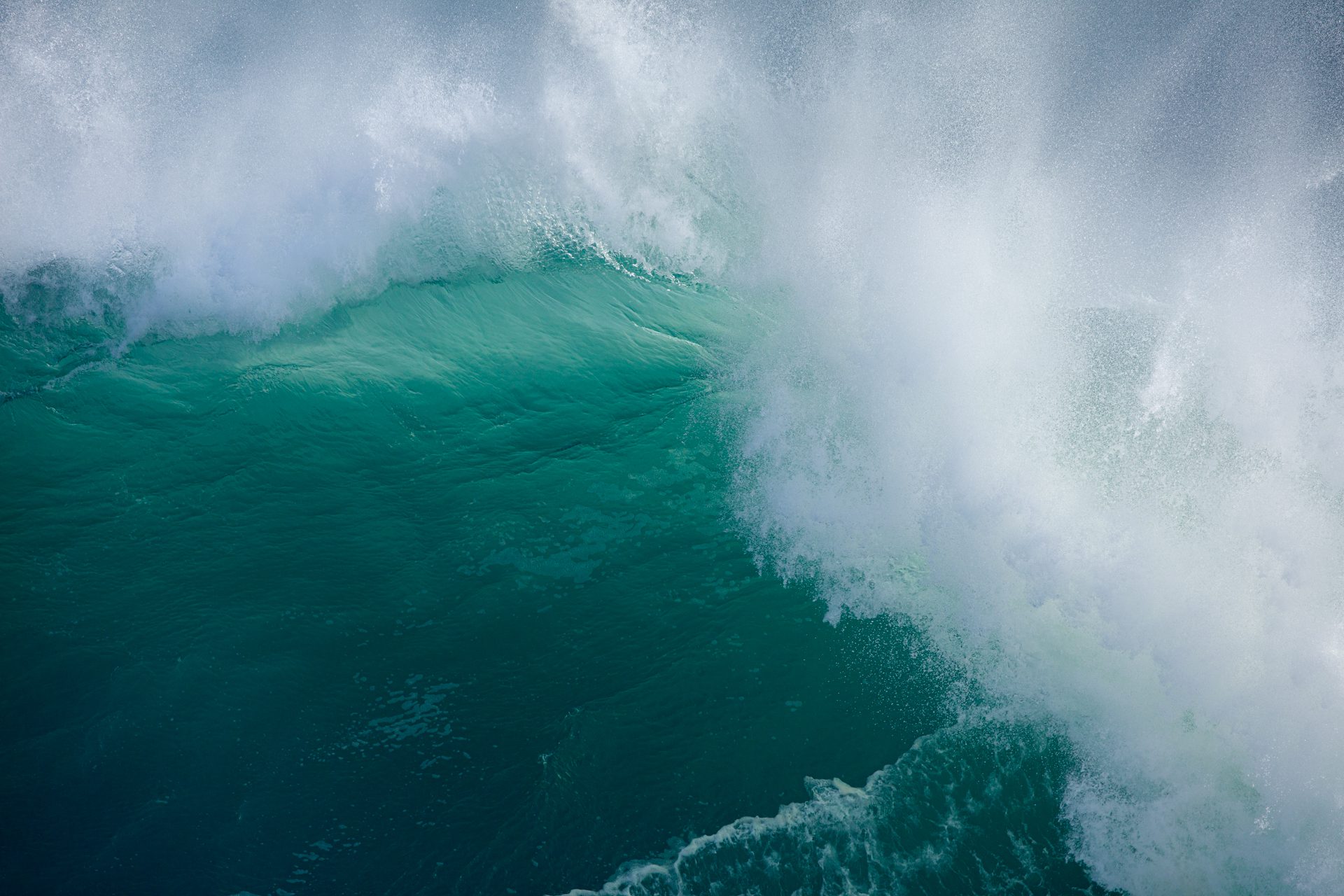